Coronavirus/Covid-19 Information & Updates for Manufacturers
Back
Back
Client Testimonial 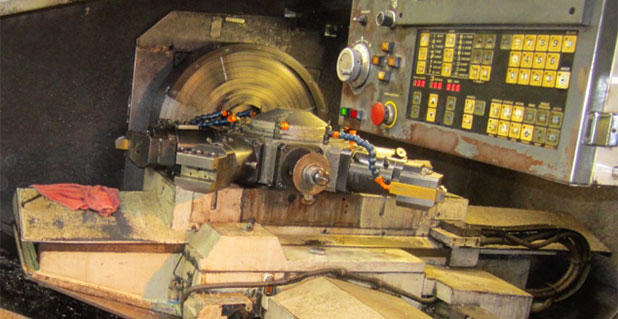 The ISO 9001:2015 certification has significantly improved our internal operations. In addition we are now well positioned to pursue new market segments that will help offset the decline in the oil & gas industry.

Frederick Machine & Manufacturing is a contract manufacturer of medium to large precision-machined components for numerous applications for the government, oil & gas, automotive, chemical, food, and pharmaceutical industries. The company was founded in 1945 as a machine repair business and over time has evolved into a manufacturer. It is now in the third generation of the Frederick family ownership and is classified as a woman-owned business. Their competitive advantage is derived from their extensive capabilities including machining, fabricating, water jet cutting and welding. Primary operations are conducted in a 20MSF facility. They have also recently bought a neighboring building of 17MSF and invested in a new horizontal boring mill. 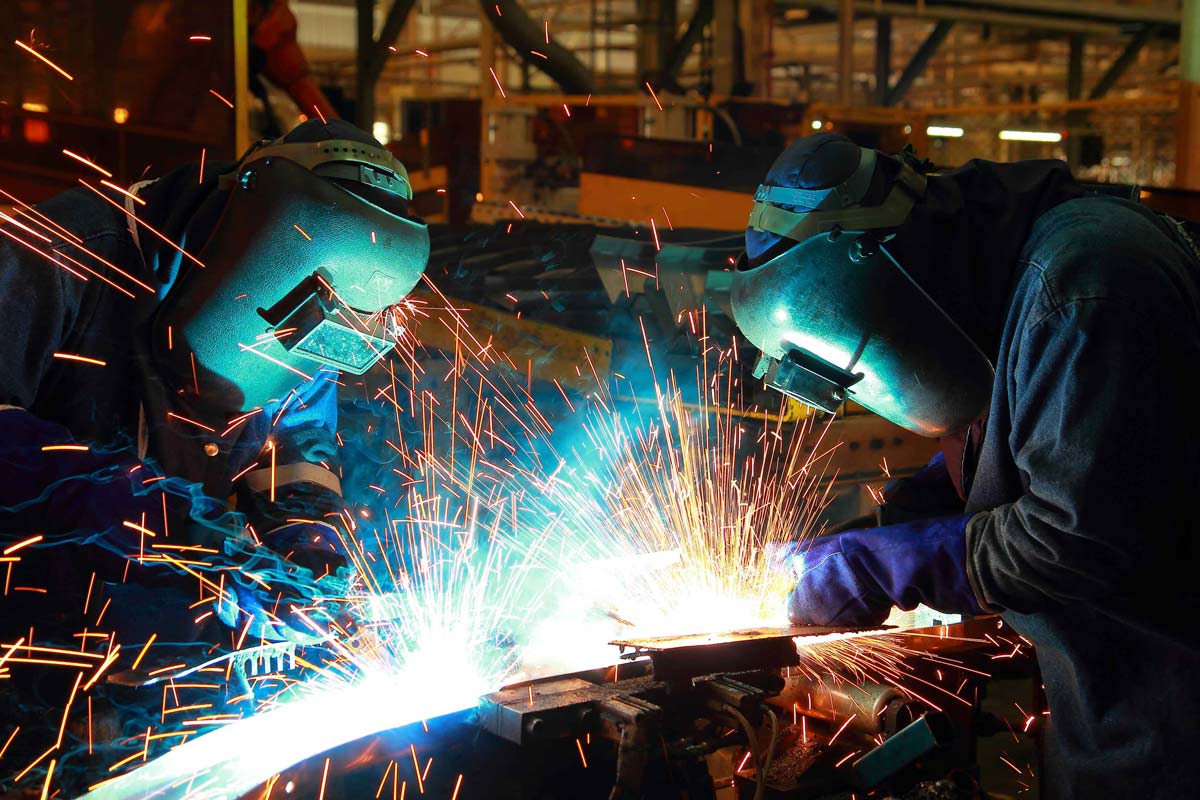 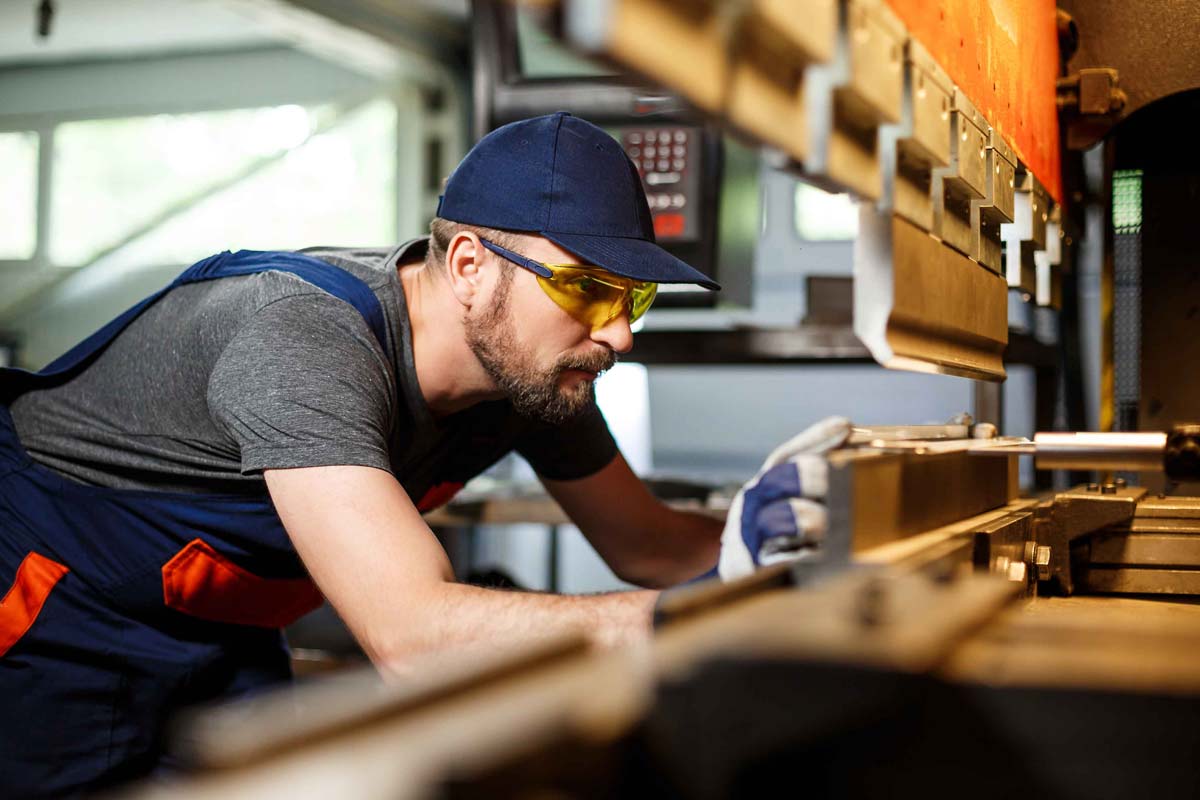 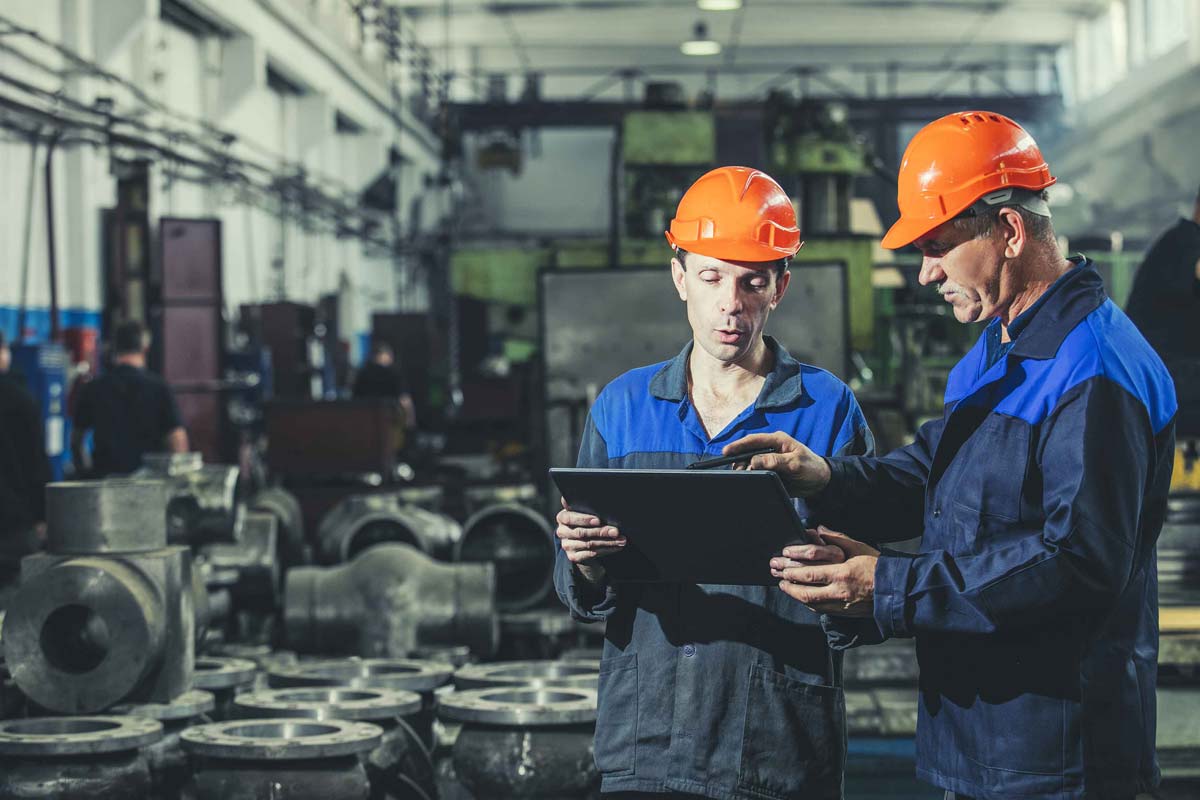 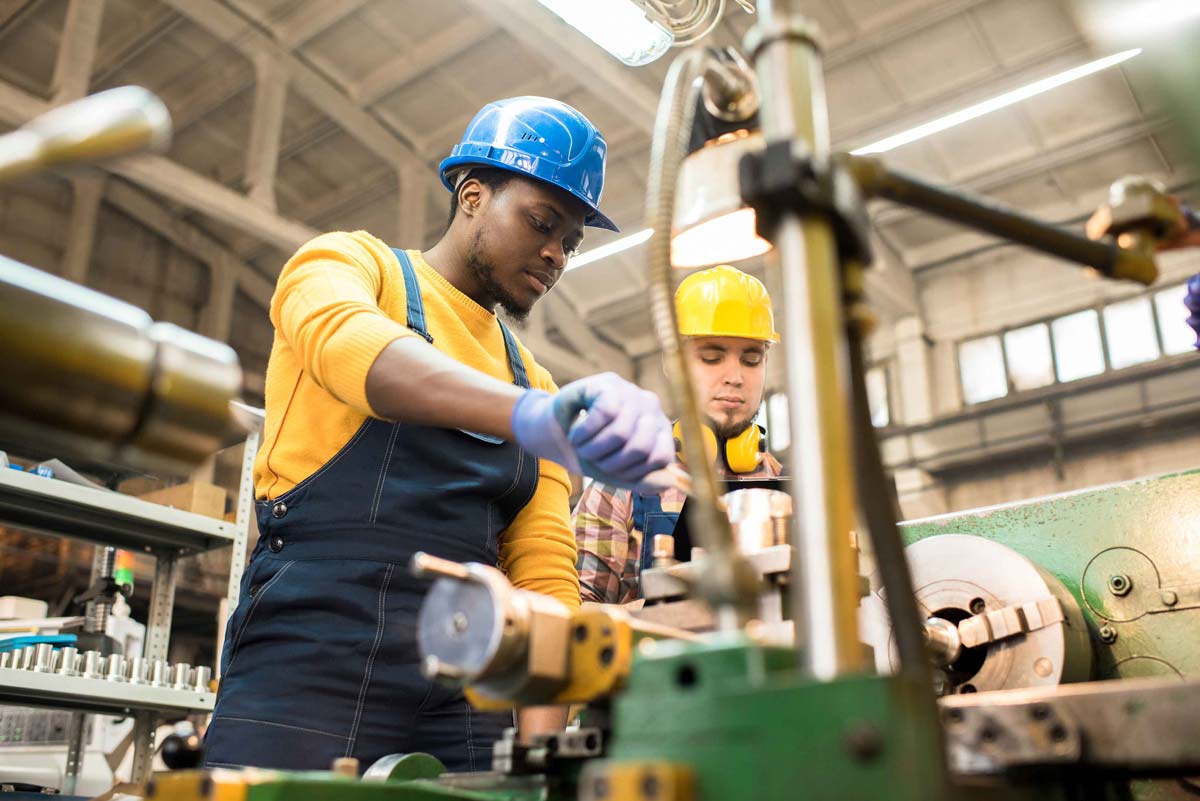 Over a five-year period the company experienced growth of 250%. A large percentage of that growth was with compressor manufacturers who supplied the oil/ gas market. The decline of this segment in 2015 had a very adverse impact on company sales. This coupled with the devalued Canadian dollar resulted in substantial loss of repair work to Canadian companies. Frederick Machine & Manufacturing’s ownership recognized they needed to expand their business base into other market segments to offset these losses. They believed that certification to the upcoming ISO 9001:2015 would provide a marketing advantage as well as improved internal operations.

The company implemented an ISO 9001:2015 compliant Quality Management System before the new standard was officially released in Fall, 2015. Insyte worked with three key members of their management staff to install key elements of the proposed standard. Major requirements for the new standard included RISK BASED THINKING and CONTEXT OF THE ORGANIZATION.

The company was among the first companies in New York State to become certified to the new standard. Since certification the company has more than recovered the sales volume that had been lost within the compressor market. This growth has resulted in the addition of three people in manufacturing. They are now well positioned to pursue large, potential markets, particularly pharmaceuticals.

Among first companies in NYS certified to new standard.